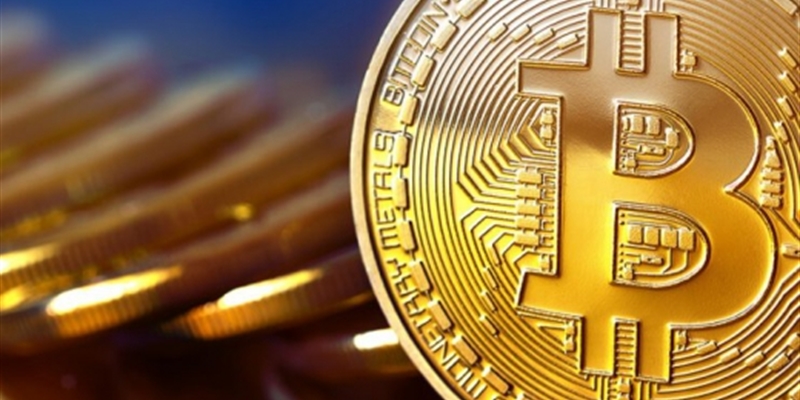 Last week,  news came out that unprotected MongoDB databases are being actively compromised: content copied and replaced by a message asking for a ransom to get it back. As The Register reports: Elasticsearch is next. Learn how syslog-ng can help you to protect your Elasticsearch.

This is the final blog post in a six-part series on storing logs in Elasticsearch using syslog-ng. You’ll find a link to the previous parts in the series at the end of this post. You can also read the whole Elasticsearch series in a single white paper.

How to protect Elasticsearch?

X-pack (formerly: Shield) is the solution developed by Elastic.co, the company behind Elasticsearch. It is a commercial product and offers many more possibilities than just securing your Elasticsearch cluster, including monitoring, reporting and alerting. When using Elasticsearch 2.X, connecting to Shield in transport mode requires dedicated support on the syslog-ng side. Support for Elasticsearch versions 2.X is available in syslog-ng in versions 3.7 – 3.14. Note, however, that Shield support was removed in syslog-ng version 3.15 (when components required to build it became unavailable).

Encrypted connections to Elasticsearch through HTTPS are supported by syslog-ng starting with version 3.10.

Note: From version 5 of Elasticsearch onward, HTTPS is the only way to connect securely, no matter if you use X-Pack or Search Guard on the server side.

As you can see, syslog-ng provides many different ways to connect securely to your Elasticsearch cluster. If you have not secured it yet and want to avoid paying a ransom, secure it now!