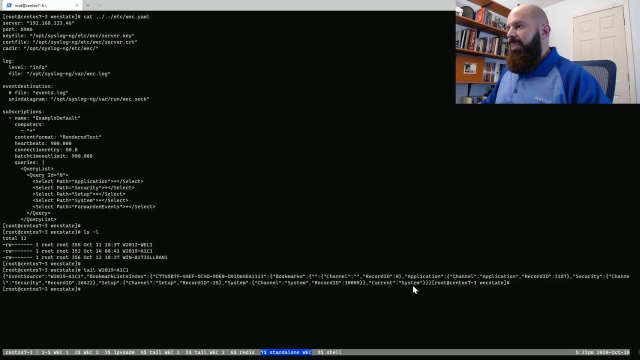 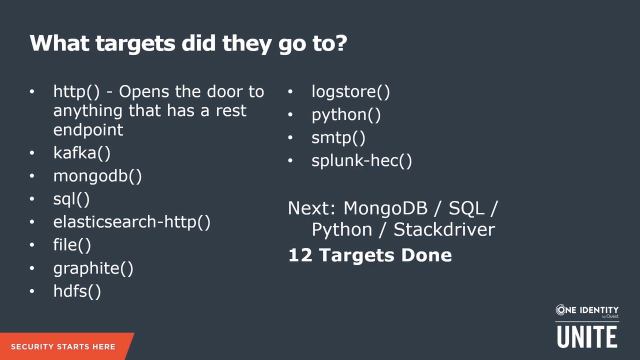 This session is a discussion on the three main strategies for SIEM optimization and the role of centralized log management within that optimization. 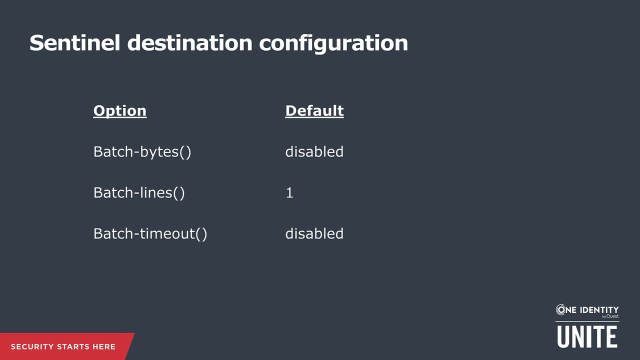 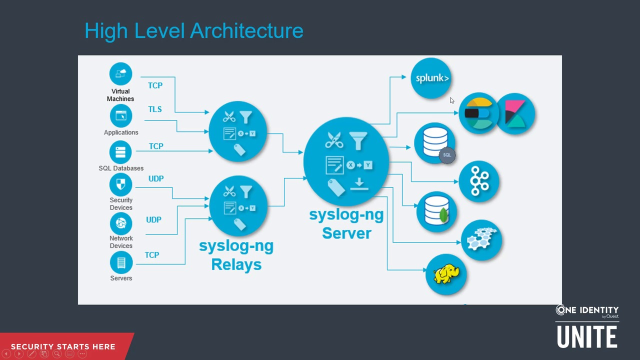 Some people think log collection and log management should be part of the SIEM toolkit. We beg to differ, and we have some good reasons to. Neil will introduce the concept of log management and how it completes the ecosystem around logs in an enterprise setting. 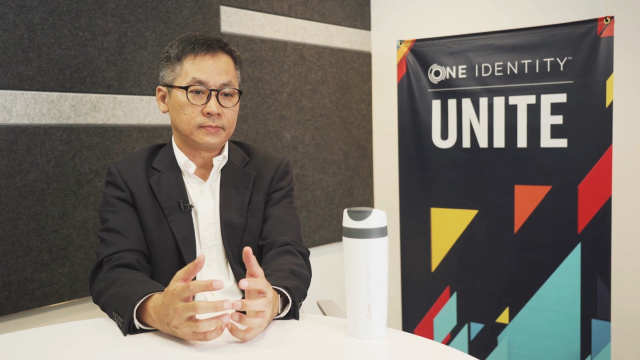 Learn how DT Asia found security and partnership with One Identity

Watch this short video to hear how DT Asia found unexpected benefits from partnering with One Identity and syslog-ng, including delivering enhanced security solutions to its customers and receiving far-ranging benefits for its own business operations. 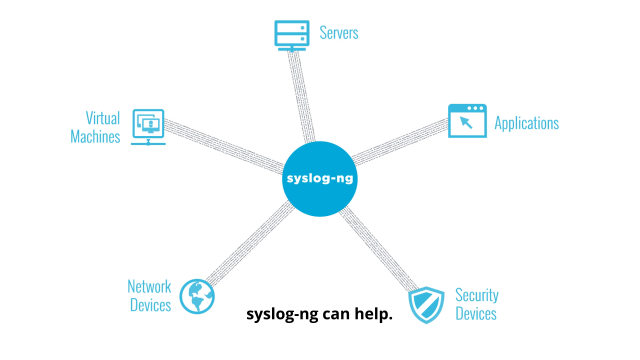 Optimize your SIEM with syslog-ng

Whether it's user activity, performance metrics, network traffic or any other log data, syslog-ng can collect and centralize log data. You can remove data silos and gain full-stack visibility of your IT environment. Depending on its configuration, one syslog-ng server can collect more than half a million log message per second from thousands of log sources. 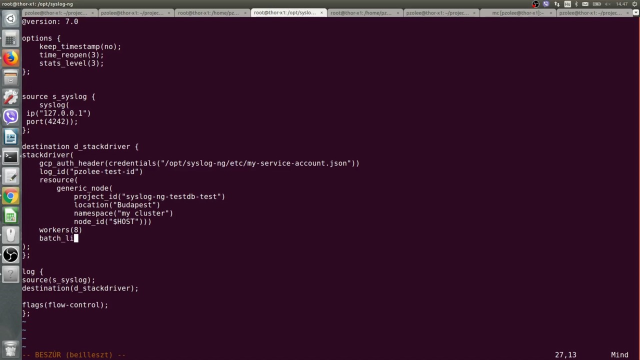 How to efficiently send log data to Google Stackdriver, Part 2 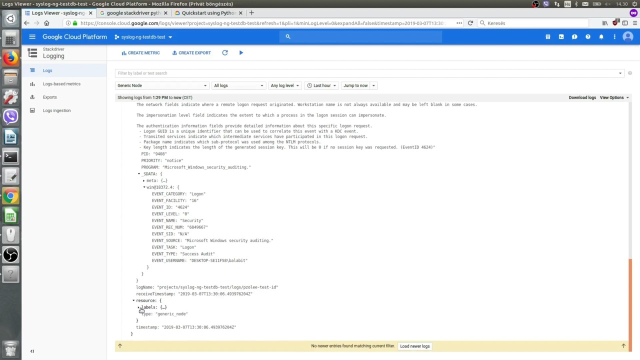 How to efficiently send log data to Google Stackdriver, Part 1

Learn the basics of how to configure syslog-ng Premium Edition to work with Google Stackdriver. This high-level overview uses a simple configuration to show you how to collect and analyze log data, and forward it to Stackdriver. Watch the video now. 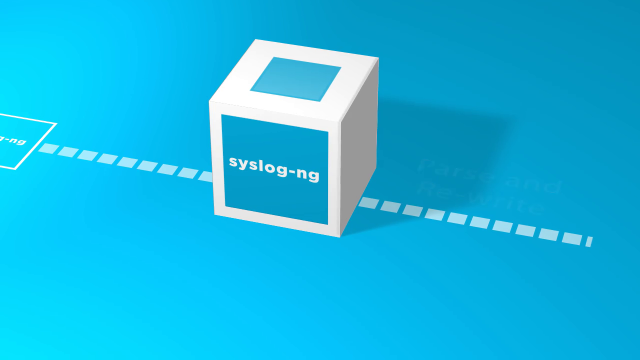 Scaling to large networks with syslog-ng

syslog-ng Premium Edition delivers the log data critical to understanding what is happening in your IT environment. Whether it's user activity, performance metrics, network traffic or any other type of log data, syslog-ng can collect and centralize it. You can remove data silos and gain full-stack visibility of your IT environment. 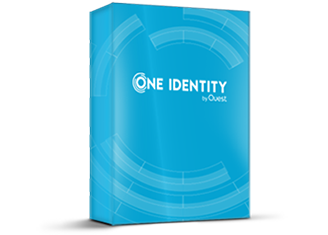 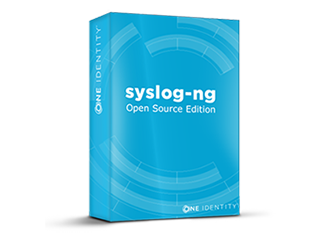 Collect, process, and deliver logs to a wide variety of destinations with a flexible log management

This is the end