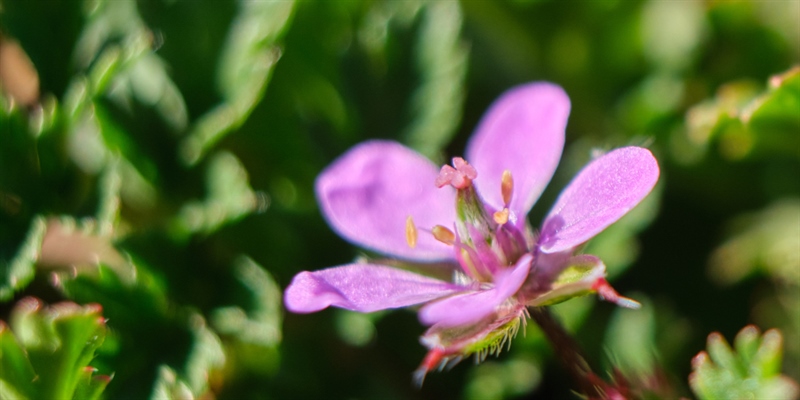 Today is March 14th, or as many geeks refer to it: Pi day. On this occasion, I would like to show you a syslog-ng configuration, which prints a huge π on the screen, and two recent articles that feature syslog-ng on the Raspberry Pi.

The following configuration – that I got from my colleagues – prints a huge π sign on screen. Create a new configuration, copy and paste the configuration below and save it on your host running syslog-ng with the name pi.conf:

What happens in this configuration?

How to test it? Start syslog-ng in the foreground with the freshly saved configuration:

syslog-ng on the Raspberry Pi

Recently, Pi day is not just about physics and mathematics (and eating pies), but also about the Raspberry Pi. Syslog-ng runs on these tiny machines and I contributed two articles to the Pi day article series on https://opensource.com/: