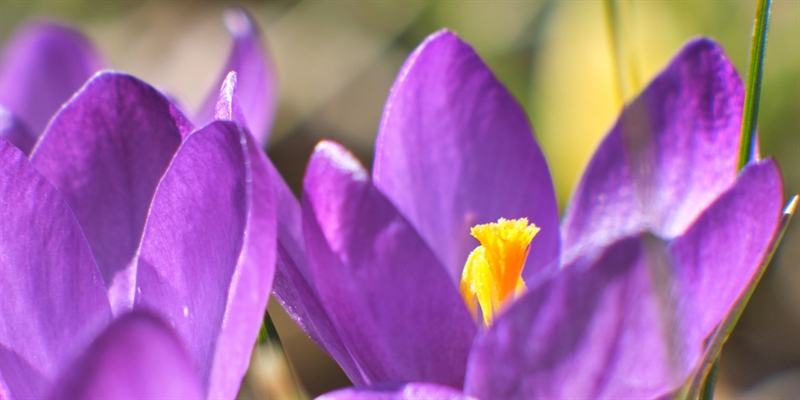 Last year, the CentOS project announced a major shift in strategy. Until recently, CentOS Linux has been a rebuild of Red Hat Enterprise Linux (RHEL) sources, each RHEL release was quickly followed by a corresponding CentOS Linux release. While CentOS 7 keeps working this way, CentOS 8 will reach its end of life by the end of this year. The CentOS project is focusing on CentOS Stream. It is a continuous stream of bug fixes and new features.

Some of the users were not happy about the change, that is how Rocky Linux and AlmaLinux were born.

CentOS Linux was a recompilation of RHEL source packages. Of course, it is not this simple, there is a re-branding as well. But from the users’ point of view, it was RHEL for free with a slight delay.

CentOS Stream does not have releases in a traditional sense. New features and bug fixes are integrated continuously. At Devconf.cz and Red Hat Summit, various Red Hat managers described CentOS Stream as a development version of RHEL where new technologies are tested, and people can try new technologies before they enter RHEL. However, CentOS and Fedora developers consider CentOS Stream a stable and production-ready operating system. As you will see, most likely both sides are right.

Talking to many syslog-ng and CentOS Linux users, the attitude towards CentOS Stream can be very different based on company size and job function as well. It is true for every generalization that it is not valid for everybody, still, I see three major trends:

Red Hat says that if you want to use traditional releases, the best alternative to CentOS Linux is to use RHEL. Of course, it costs money, but if you are a small business, you can get free RHEL licenses for up to 16 hosts.

From those who already did the jump to another distribution, many switched to Ubuntu LTS. Others changed to openSUSE Leap, which is the closest nonRed Hat OS to CentOS in many ways. But I even talked to CentOS Linux users who ended up running FreeBSD. And – while many syslog-ng users consider Oracle Linux almost as controversial as CentOS Stream – quite a few switched to this RHEL clone.

Many CentOS Linux users are still waiting. The reason is, that there are two more CentOS Linux replacements under way.

And what about syslog-ng support?

I maintain syslog-ng in the official EPEL repository and also maintain some unofficial syslog-ng repositories. So, no wonder that I was a bit nervous when I learned that instead of CentOS Linux and RHEL we will have RHEL, CentOS Stream, AlmaLinux, Rocky Linux, and even Oracle Linux.

The good news is that after initial testing, it does not seem to create any extra work for me. Of course, I could not test all the syslog-ng features on all platforms, but anything I tested worked fine regardlessof the distribution I used. Both the EPEL packages and my unofficial packages work perfectly. I even test CentOS Stream regularly, and while I ran into minor problems and inconveniences, none of those affected syslog-ng in any way until now.

I do not have a recommendation here for the OS. CentOS Linux 8 is going to reach its end of life at the end of the year. Make sure that you switch to CentOS Stream or one of its alternatives during the summer or early autumn. No matter what you choose, syslog-ng will work just fine on the OS of your choice. If you report a problem, I will be able to test it on RHEL, CentOS Stream, Alma Linux, Rocky Linux, and even on Oracle Linux. But based on my current experiences, I do not expect any differences between these platforms.