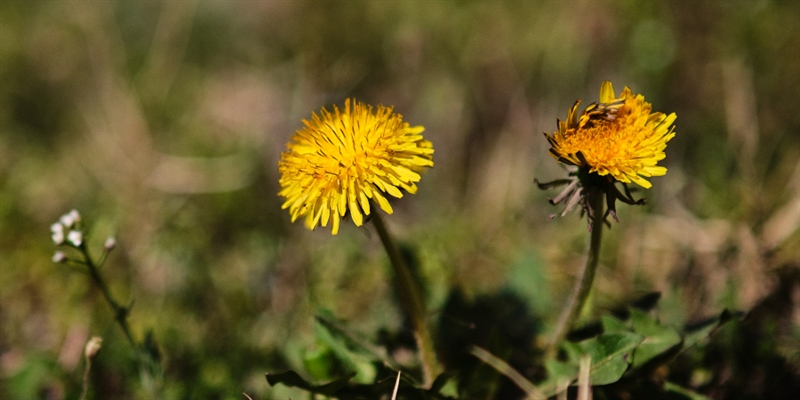 Red Hat Enterprise Linux 9 became generally available recently. Version 3.35 of syslog-ng has been part of EPEL 9 (the semi-official extra software repo for RHEL maintained by Fedora packagers) for a while and now I enabled a few more destination drivers. I also enabled RHEL 9 support in my unofficial Git snapshot packages, so I can support RHEL 9 together with other RHEL and Fedora versions on the next syslog-ng release.

To test my RHEL 9 packages, you need either RHEL 9 or CentOS Stream 9 installed. I tested my packages on the latter one, and by now both should be approximately the same. AlmaLinux 9 also works perfectly, as I learned after I finished writing this blog.

The EPEL 9 packages lack a few destination drivers due to missing dependencies. Luckily, none of these are widely in use, but still might be missed by some of the users. Missing features include support for SQL, MQTT, and SMTP.

To use the EPEL 9 packages, first you need to enable the repository on your host. Instructions are available at https://docs.fedoraproject.org/en-US/epel/#_el9 both for RHEL 9 and CentOS Stream 9. As syslog-ng needs a lot of extra dependencies to build support for all of its source and destination drivers, the syslog-ng package is divided into a base package and sub packages. The base package comes with minimal dependencies, while most features that need extra dependencies (for example, HTTP support) are available in sub packages. Check your package manager for available sub packages.

For example, to install syslog-ng with HTTP support, which enables support for Elasticsearch and various cloud services, you can use:

This will also install the base package.

Once a new version of syslog-ng becomes available, it will support RHEL 9 / CentOS Stream 9. Right now, the gap between the official EPEL 9 package and my repositories are minimal, just a minor version and two extra (rarely used) features. Over time, this gap will increase with new features appearing only in my repositories.