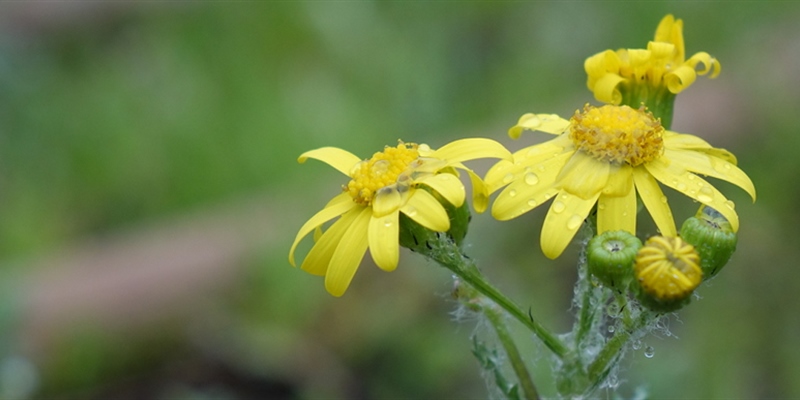 I define syslog-ng, as an “Enhanced logging daemon with a focus on portability and high-performance central log collection”. One of the original goals of syslog-ng was portability: running the same application on a wide variety of architectures and operating systems. After one of my talks mentioning syslog-ng, I was asked how we ensure that syslog-ng stays portable when all the CI infrastructure focus on 64bit x86 architecture and Linux.

For many years, before a new pull request was merged to the syslog-ng master branch on GitHub, the code was compiled and tested by Travis – on Ubuntu, x86. Changes were merged only if all tests ran successfully. But this is only one operating system on one architecture. Luckily, not any more.

A few years ago I also started to do regular git snapshot builds for RPM distros. Of course, not from every commit, but at least two-three times a month. As the test framework used by syslog-ng is not packaged yet for RPM distributions, these are just compile tests, but they cover many different platforms.

On the operating systems side:

This ensures that old operating systems are kept being supported and bleeding edge does not break syslog-ng. If there is a problem, it can be debugged and fixed before a release.

On the architecture side, syslog-ng is compiled not just on 64bit x86, but also on 32-bit x86 and ARMv7, and various 64bit architectures: AMD64, ARMv8, POWER and POWER little endian, and even s390. These are just compile tests, but I do occasional manual testing as well. Of course, that does not allow catching all problems, like an Aarch64 bug on Fedora Rawhide, when I do testing on a more conservative openSUSE Leap. If someone reports a problem and I have the hardware, I can still install the problematic OS and do some testing. I have a wide variety of ARMv7 development boards, but recently I do most of the testing on a SoftIron OverDrive box. It is Aarch64 and I received it as a courtesy of ARM.

Not this often, but I also test syslog-ng git snapshots on FreeBSD. Mostly on AMD64, but sometimes also on Aarch64. Just to make sure that one more operating system outside of Linux and OS X is regularly tested. Why FreeBSD? First of all, I keep using FreeBSD almost from the day it was born, even a few months earlier before I started to use Linux. And it is also the largest platform outside Linux where syslog-ng is used, including some appliances built around FreeBSD.

Travis announced support for ARM just recently: https://blog.travis-ci.com/2019-10-07-multi-cpu-architecture-support. It needed some extra work on the syslog-ng side, but now each pull request is also tested on ARM before merging. This is not just a simple compile test – as I do most of the time – but it includes unit tests as well.

Does this approach work? Yes, it seems to work. For example, syslog-ng compiles on all architectures supported by Debian. That also includes MIPS that I only tested with syslog-ng once. And I learned about a new architecture just by checking on which CPU architecture the BMW i3 is using to run syslog-ng :) It is the SuperH.