Installing latest syslog-ng on openSUSE, RHEL and other RPM distributions 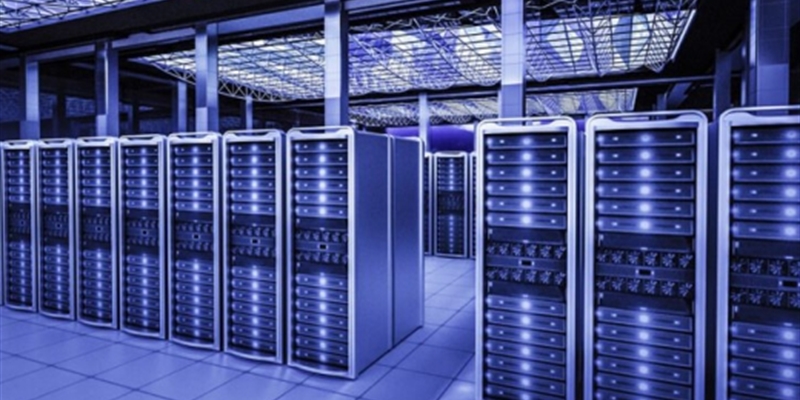 The syslog-ng application is included in all major Linux distributions, and you can usually install syslog-ng from the official repositories. If the core functionality of syslog-ng meets your needs, use the package in your distribution repository (yum install syslog-ng), and you can stop reading here. However, if you want to use the features of newer syslog-ng versions (for example, sending log messages to Elasticsearch or Apache Kafka), you have to either compile syslog-ng from source, or install it from unofficial repositories. This post explains you how to do that.

Why is syslog-ng in my distro so old?

All of this means that syslog-ng in Linux distributions is locked to a given version with a limited feature set for anywhere from half a year to up to a decade, depending on the release cycle. Thus, the syslog-ng version included in old Linux versions can also be a decade old.

If you need a feature or fix not available for some reason in the distribution package, you can either compile syslog-ng for yourself or use one of the unofficial syslog-ng RPM repositories. Using the repositories is usually easier

Where to find new rpm packages of syslog-ng?

We, the developers of syslog-ng maintain several unofficial repositories for different distributions. The natural question is: why are these called “unofficial”? The short answer is: these packages are not officially supported by Balabit or a Linux distribution. If you need tested binaries, commercial support with guaranteed response times and other goodies, you either need a commercial Linux distribution, which includes syslog-ng (see possible problems above), or the commercial syslog-ng Premium Edition developed by Balabit. We support the unofficial repositories on a best effort level, which is sometimes quicker than commercial support, but most often is not.

You can use many log sources and destinations in syslog-ng. The majority of these require additional dependencies to be installed. If all of the features would be included in a single package, installing syslog-ng would also install dozens of smaller and larger dependencies, including such behemoths as Java. This is why the syslog-ng package includes only the core functionality, and features requiring additional dependencies are available as sub-packages. The most popular sub-package is syslog-ng-java, which installs the Java-based big data destination drivers, like Elasticsearch, Kafka, and HDFS, but there are many others as well. Depending on your distribution: “yum search syslog-ng” or a similar command will list you all the possibilities.

Installing syslog-ng on RHEL and CentOS 8 (& 7)

1. Depending on whether you have RHEL or CentOS 7, do the following:

2. The Extra Packages for Enterprise Linux (EPEL) repository contains many useful packages, which are not included in RHEL. A few dependencies of syslog-ng are available this repo. You can enable it by downloading and installing an RPM package (replace 8 with 7 for EPEL 7):

3. Add the repo containing the latest unofficial build of syslog-ng. By the time of writing it is syslog-ng 3.35 and it is available on the Copr build service. Download the repo file to /etc/yum.repos.d/, so you can install and enable syslog-ng (replace 8 with 7 for EPEL 7):

4. It is not strictly required, but you can avoid some confusion, if you also delete rsyslog at the same time:

Installation on Fedora is a lot simpler.

1. Download the repo file according to your distribution version from https://copr.fedorainfracloud.org/coprs/czanik/syslog-ng335/ and save it to the /etc/yum.repos.d/ directory. For example, on Fedora 33:

2. Next install and enable syslog-ng:

3. It is not strictly required, but you can avoid some confusion, if you also delete rsyslog at the same time:

Install syslog-ng on openSUSE or SLES

1. First you need to add the repository containing syslog-ng and its dependencies. Open https://build.opensuse.org/project/show/home:czanik:syslog-ng335 and you will find repository URLs on the right hand side behind the links named after distributions. For example on SLES 15 SP3 or openSUSE Leap 15.3 you can use the following command to add the repository:

2. Next you can install syslog-ng: