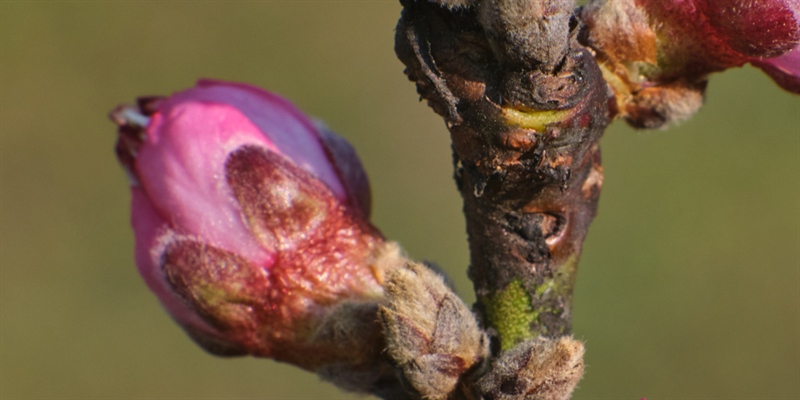 This is the 93rd issue of syslog-ng Insider, a monthly newsletter that brings you syslog-ng-related news.

Sending alerts to Discord and others from syslog-ng using Apprise: blocks and Python templates

From this blog, you can learn how to make your syslog-ng destination developed in Python more flexible using templates, and how to make it easier to use with using blocks. We use the Apprise notification library again. On the feature side, the Python code is a lot closer to being production ready. It has most features a user would want to use. Still, it is rather just an inspiration, not something production ready, as among others, it is missing error handling and reporting.

Last year, the CentOS project announced a major shift in strategy. Until recently, CentOS Linux has been a rebuild of Red Hat Enterprise Linux (RHEL) sources, each RHEL release was quickly followed by a corresponding CentOS Linux release. While CentOS 7 keeps working this way, CentOS 8 will reach its end of life by the end of this year. The CentOS project is focusing on CentOS Stream. It is a continuous stream of bug fixes and new features. Some of the users were not happy about the change, that is how Rocky Linux and AlmaLinux were born.

MongoDB is one of the most popular NoSQL databases. Support for MongoDB was added to syslog-ng almost a decade ago. It was the first syslog-ng destination where you could store arbitrary name-value pairs. The performance of MongoDB has improved considerably over the years, but syslog-ng was not keeping up. Version 3.32 of syslog-ng is a huge step in the right direction. It is not only performance that was improved, but flexibility as well: you can now use templates in collection names.