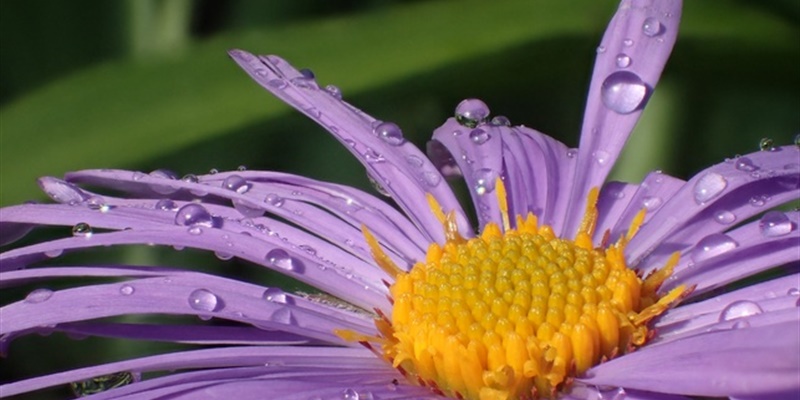 “I'd tell you the joke about UDP, but you might not get it.”

The old joke above perfectly summarizes UDP. There is no guarantee (frankly, not even a real effort) that data sent over UDP ever reaches the receiving end. Still, a surprisingly large number of syslog(-ng) users still keep using UDP as their transport protocol. The introduction of the so-reuseport() option for the UDP source in syslog-ng 3.19 is for those people who, for policy or other reasons, can not switch to TCP logging but still want to make UDP log reception as reliable as possible.

Up until recently, incoming log messages over UDP were handled by a single thread within syslog-ng. While there are some buffering options in the kernel and in syslog-ng (see so-rcvbuf() and others in the documentation), you still had to define multiple UDP sources and load-balance log messages on the sender side to achieve better reliability.

Now, however, when the so-reuseport() option is enabled, the kernel allows multiple UDP sockets to be bound to the same port and the kernel load-balances incoming UDP datagrams to the sockets. The sockets are distributed based on the hash of (srcip, dstip, srcport, dstport), so the same listener should be receiving packets from the same endpoint.

Here you can see a UDP source where the same port is bound four times: