This year I participated again in the security track of the largest French open source conference, Libre Software Meeting (RMLL). “Participated” as I did not only give a talk on syslog-ng there, but also sat in to most of the presentations and had very good discussions both with visitors and fellow speakers. The organizers brought together talks from diverse IT security related fields, a very good opportunity for cross-pollination of ideas.

You can find the schedule of the security track here. 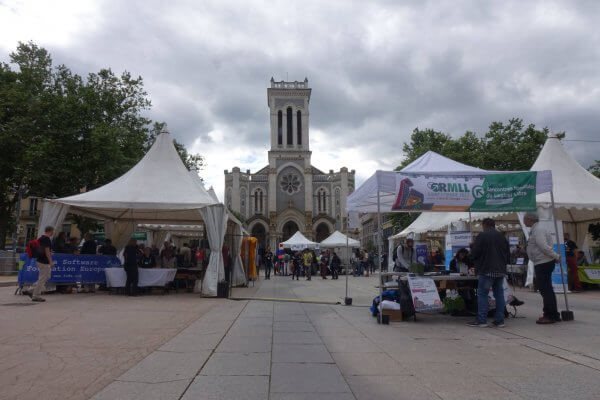 As the security track started only in the afternoon, I was looking for an English speaking session elsewhere. I found one about an open source application developed in close cooperation between doctors and open source developers. It was originally designed for rescue workers at the Nepal Earthquake two years ago and since then it was successfully used after other disasters as well.

The first afternoon of the security track focused on making the privacy of communication over the internet easier for end users. All of the applications shown are still in various stages of early development.

The second day also covered many diverse topics. For a full list, check the schedule, I only list some of my favorites here.

At the end of the day there was a lightning talk session where I also participated. I turned one of my blogs into a short talk: using SCL to simplify syslog-ng configuration.

Before my talk I asked people in the room how many of them know about syslog-ng and about 3/4 of the attendees raised their hands. When I asked how many actually use it, still more than half responded positively. Both are very nice numbers, considering that syslog-ng is not installed by default, but it is the choice of the user.

In the evening I participated the security track speakers’ dinner. The food was as fantastic as the company. I had long discussions with some of the organizers and fellow speakers. Based on this I expect to do some testing of MISP, the Open Source Threat Intelligence Platform. If everything works as expected then with some minimal integration the inlist() filter of syslog-ng could use lists maintained by MISP for real time threat detection.

My last day at the conference was Wednesday. To catch my plane back to Budapest I even had to skip a few talks in the afternoon. Luckily I talked to the speakers whose talks I missed the day before at the speakers’ dinner. 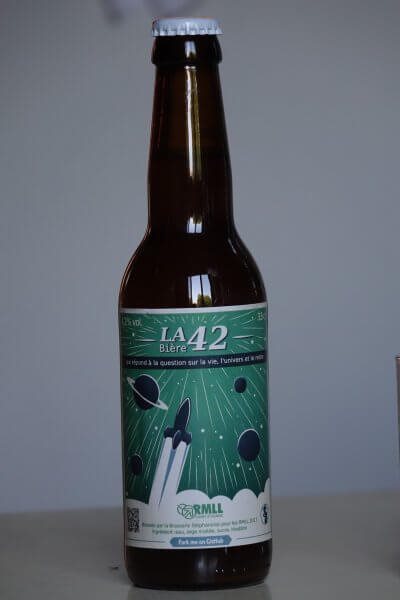 As you can imagine reading about my experiences: I plan to be back at RMLL next year!