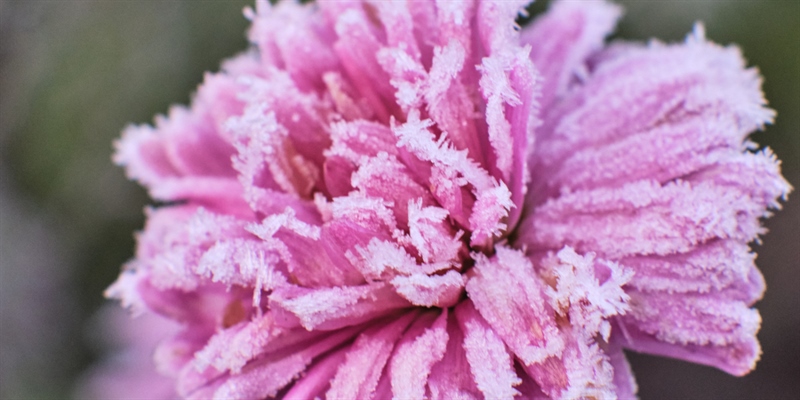 There is no official Kafka source in syslog-ng, but because this question comes up often enough, I created one. It is just a temporary workaround using the program() source, but it works. It involves Java and installing Kafka manually, but it was fast and reliabe in my tests: ingesting 50,000–100,000 messages a second on my laptop in a resource-constrained virtual machine.

Of course, I also tried a more resource-friendly solution, using kafkacat to consume log messages from a Kafka topic. While it worked perfectly on the command line, I could not get it to work with the program() source in syslog-ng.

If you read my blog last week about using templates in the topic() parameter of the Kafka destination, the test environment will look familiar. The only notable difference is that the tool used to consume logs from Kafka is now called within syslog-ng from a program() source.

You do not need the most recent syslog-ng version to use the program() source. Still, I recommend you use recent packages, because they contain many useful bug fixes. You can learn more about where 3rd party syslong-ng packages for major Linux distributions are available at https://www.syslog-ng.com/3rd-party-binaries

Kafka might be available for your Linux distribution of choice, but it was not available in the distributions I checked. For simplicity’s sake, I use the binary distribution from the Kafka website. At the time of writing, the latest available version is kafka_2.13-2.6.0.tgz and it should work equally well on any Linux host with a recent enough (that is, 1.8+) Java. If you use a local Kafka installation, you might need to modify some of the example command lines.

A proper Kafka installation is outside of the scope of my blog. Here, you will follow relevant parts of the Kafka Quickstart documentation. You will download the archive containing Kafka, extract it, and start its components. You will need network access and four terminal windows.

Both applications print lots of data on screen. Normally, the flood of debug information stops after a few seconds and the applications are ready to be used. If there is a problem, you will get back the command line. In this case, you will have to browse through the debug messages and resolve the problem.

Now you can do some minimal functional testing, without syslog-ng involved yet. This way you can make sure that access to Kafka is not blocked by a firewall or other software.

Now that you have checked that you can send messages to Kafka and pull those messages with another application, it is time to configure syslog-ng. If syslog-ng on your system is configured to include .conf files from the /etc/syslog-ng/conf.d/ directory, create a new configuration file there. Otherwise, append the configuration below to syslog-ng.conf:

The above configuration snippet consumes log messages from Kafka and writes them to a file under the /var/log/ directory. Make sure that settings in the Kafka source match your environment. Here the Kafka archive is extracted under the /root/ directory and the topic name is the same as in the initial tests: “mytest”.

Once you have reloaded syslog-ng, you are ready for testing.

This blog is enough to get you started and learn the basic concepts of Kafka. On the other hand, this environment is far from anything production-ready. For that, you will need a proper Kafka installation and most likely the Kafka consumer in the syslog-ng configuration also requires additional settings. This setup was fast and reliable in my test environment, but that is not a guarantee that it also works well in a production environment. Let me know your experiences!