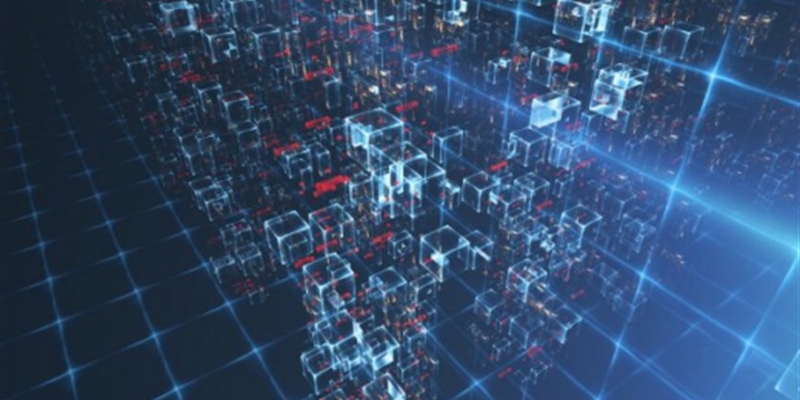 FOSDEM is one of the largest open source conferences in the world, with over 8000 participants. As many developers gather not just from Europe but from all around the world, there are a number of pre- and post conferences timed to happen before and after FOSDEM. This year before FOSDEM, I also participated at the CentOS Dojo, a whole-day event about CentOS.

This was the first time I had participated at CentOS Dojo and I really liked it. I met many friends there from LOADays and had some very good discussions during the breaks. You can find the complete program of the 2018 Brussel CentOS Dojo at https://wiki.centos.org/Events/Dojo/Brussels2018. Here I want to write only about a few talks I found the most interesting.

Matthias Runge talked about the OpsTools SIG of CentOS focusing on large-scale infrastructures. Check Matthias’ slides to learn about tools monitoring these infrastructures. After the talk, we discussed with Matthias how syslog-ng could be included and I got some very good ideas from him about how to make my life packaging syslog-ng for Fedora/CentOS easier.

I do lots of package building for Fedora/CentOS. Fabian Arrotin described methods in his talk on how package and container image building can be sped up using content caches. Check his slides for details.

Even if the talk from Kris Buytaert did not have anything to do with syslog-ng, it was very interesting. He described their experiences about installing SaaS on premise for customers. Spoiler alert: you better avoid it…

Just as usual, FOSDEM was fantastic this year again. It was packed with tons of people – among them many familiar faces – and lots of parallel tracks. And – as ever – the best talks were all at the same time, some even coinciding with my own talk. I guess it’s Murphy’s law.

Luckily, most talks were recorded, so I plan to view a few talks on YouTube in the coming weeks.

My talk was in the embedded DevRoom so I followed a number of talks from there, but I also went to the containers and documentation tools DevRooms. And as someone who had his first own e-mail address on a FreeBSD 2.X machine almost 25 years ago and has been actively using FreeBSD ever since, I was very happy to find a keynote talk about UNIX and FreeBSD history.

Each year more and more interesting hardware appears at FOSDEM running Linux or other open source operating systems. The Pine64 booth showcased a number of upcoming products built around 64bit ARM CPUs: laptops, a small cluster which can even run without active cooling, and various developer boards. I have a single Turris Omnia Linux router at home, but at Turris booth they had ten of them stacked on each other and you could even play a game on their LEDs. 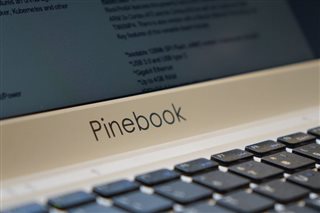 Even if it was not running, my favorite hardware was a Talos II board on display at the Vikings booth. It is a board built around the Power9 CPU, runs only open source software, including its firmware. And the one on display was the first ever such board reaching Europe. 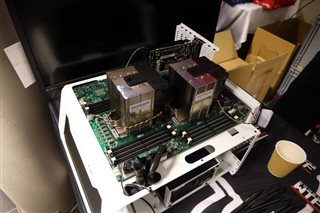 This year I gave a talk about using syslog-ng in embedded environments. My tricky question about the most widely used syslog-ng version was not just a funny slide this time, but an introduction to the embedded devices part of my presentation. The syslog-ng project is turning twenty years old this year and it is already at version 3.13. On the other hand, version 1.6 has the largest installed base thanks to running on all the Kindle e-book readers.

Kindle is not the only class of devices running syslog-ng for log collection. You can find it on the BMW i3, Turris Omnia, National Instruments real-time Linux devices and many more. You can learn more about them from my talk. Slides are already available at https://fosdem.org/2018/schedule/event/logging_iot/ and the video recording should also be available soon.

I’m glad I had the opportunity to participate at both events this year. I hope to attend next year, too.